Matt Patricia has always been a very hands-on head coach.

He called defensive plays for at least part of his first two seasons with the Detroit Lions. He routinely spends time after defensive series talking to and working with individual position groups during games. And when he was forced to ride an ATV around the practice field last year because of Achilles surgery, Patricia often lamented the lack of individual instruction he was able to give players.

That’s why his decision to hand defensive play calling duties to new coordinator Cory Undlin this fall is an interesting one.

Patricia confirmed Monday what Undlin mentioned in his video conference Sunday, that Undlin will handle the defensive communication on game days, which should free Patricia up to better manage other aspects of the game.

[ The Free Press has started a digital subscription model. Here’s how you can gain access to our most exclusive sports content. ] 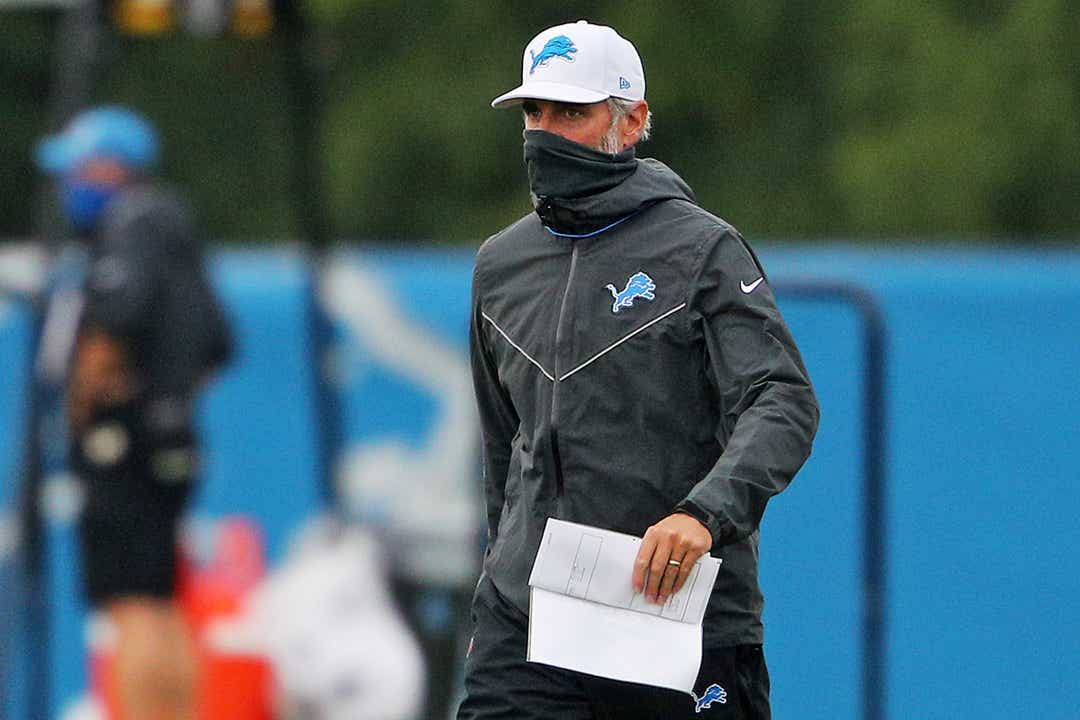 “All of it is kind of fun for me,” Patricia said. “It’s free reign where I get to help and sometimes I see the game a little bit differently from my lens as the head coach as opposed to when you’re a coordinator and you’re dialed in to that call, that play, the next call or the next situation. Sometimes bigger picture stuff I can help with.”

A defensive coordinator by trade, Patricia’s hand prints have been all over the Lions defense since he arrived from the New England Patriots in 2018.

More on Undlin: Here’s why Lions players will take to the new defensive coordinator

He installed the same man-heavy scheme with the Lions that he ran for six seasons in New England. He emphasized versatility in many of the Lions’ defensive acquisitions. He favored sub-package looks heavy on extra defensive backs. And he never fully let former defensive coordinator Paul Pasqualoni take reign of a unit that floundered near the bottom of the league rankings in 2018-19.

Philosophically, Patricia and Undlin share similar tenets, and judging by two weeks of padded practice in training camp, the defense will look very much this fall like it has previously.

“Defensively, my philosophy is usually adjust to whatever best fits our players,” Patricia said. “So I don’t know if necessarily that means that the calls … will look the same or not. I think it’ll be best-fitted for what our players do. And certainly, in most years in my experience as the defensive coordinator, that’s certainly changed from the month of September to the month of December because your roster changes and injuries and going through the development of different players.”

One change seems apparent. The Lions regularly had top cornerback Darius Slay cover the opposing team’s No. 1 receiver the last two seasons, but Undlin said Sunday he won’t be beholden to traveling cornerbacks.

In practice, Desmond Trufant has worked primarily at left cornerback — the spot he played with the Atlanta Falcons — and Amani Oruwariye at right, while rookie Jeff Okudah has played both sides.

“We’ll always try to do the best we can to run whatever we have to run defensively to help us win that game and certainly from that aspect of it, that has not changed,” Patricia said. “And also, we’re going to try to do the best we can to put our players in positions to make plays, cause if they can make plays and they can play fast, obviously we’ll have a great chance to try to win. None of that philosophy will change at all.” 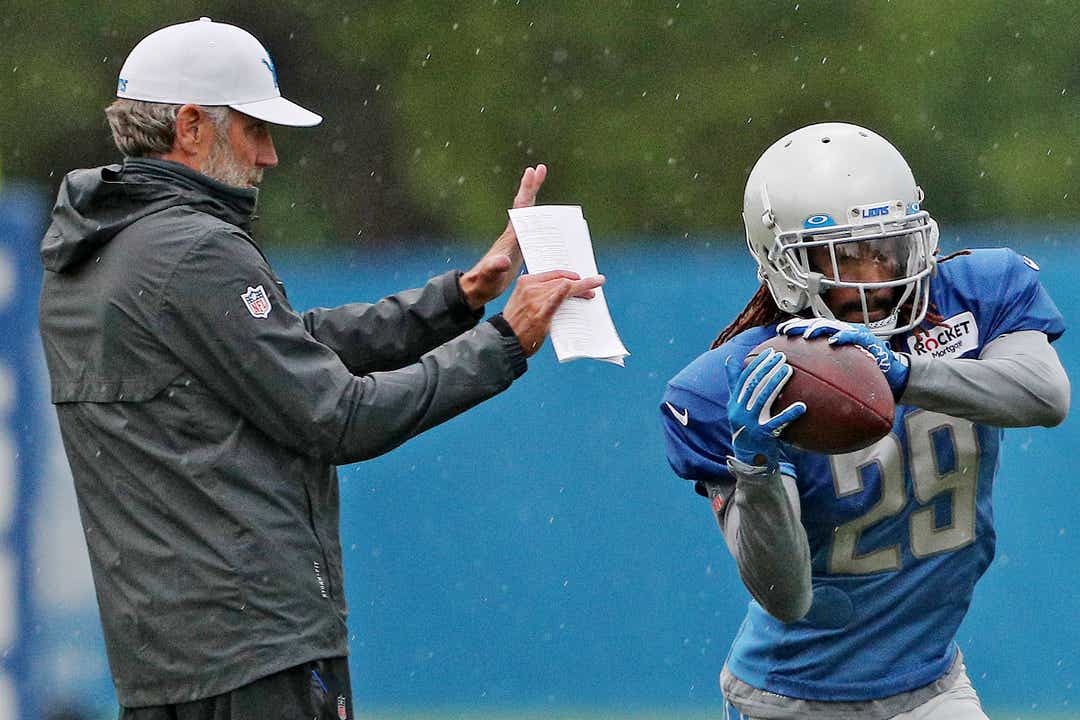 The Lions allowed the most passing yards and seventh most points in the NFL last season, and tied for last in forced interceptions.

They should have six new starters in their lineup when they open the season Sept. 13 against the Chicago Bears, but even with a truncated training camp Patricia said the arrow on the unit is pointing up.

“Cory’s been grinding away,” Patricia said. “He’s our defensive coordinator, he’s been working to understand everything that we’re doing defensively and obviously has his input, and Cory and I have known each other a long time. Certainly, without the spring it was obviously going to be interesting to see how training camp went and the operation and all of that. So he’s ready to go, he’s ready to call it and do what he’s got to do.”