Dahl suffered a groin injury in practice Thursday and was previously ruled out for Sunday’s game against the Green Bay Packers. He’ll miss at least three weeks, and is eligible to return from injured reserve after the Lions’ Oct. 11 bye.

Oday Aboushi is expected to start at left guard in Dahl’s place. 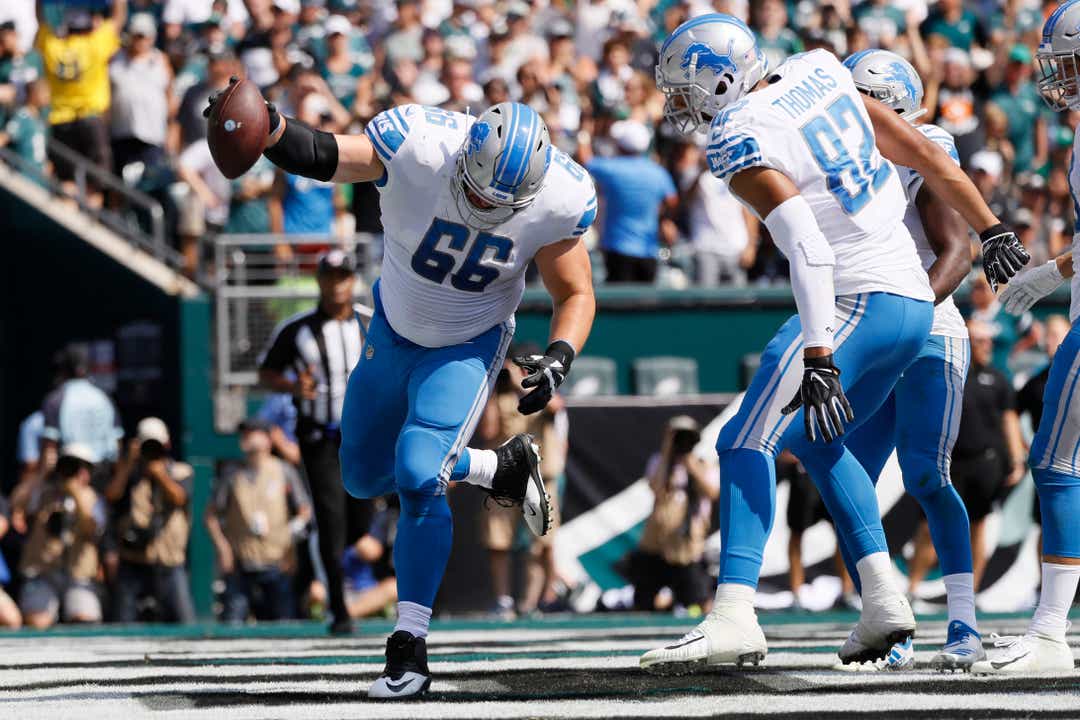 The Lions signed veteran lineman Kenny Wiggins off the practice squad to take Dahl’s spot on the 53-man roster. Wiggins made three starts for the Lions in 2019 and can play either guard position or right tackle.

[ Lions drafted Jeff Okudah No. 3 for a reason, now it’s time to see why ]

Dahl also finished last season on injured reserve with a back injury that he said did not require surgery.

Strong is a candidate for snaps on the defensive line after the Lions ruled Nick Williams out Sunday because of a shoulder injury.

Wednesday’s NFL: Jadeveon Clowney signs with Browns, wants to ‘dominate’ with Myles Garrett
Mailbag: How much should the Detroit Lions focus on offense in the draft?
Detroit Lions shouldn’t waste draft pick on quarterback
Notes: Lions predicted to have NFL’s worst record in 2021
Notes: NFL altering offseason programs after pressure from players/NFLPA