The Detroit Lions re-signed wide receiver Chris Lacy on Wednesday, 10 days after they waived him to get down to the 80-man roster limit.

He adds depth at a receiver position where there appears to be one open roster spot heading into the regular season. 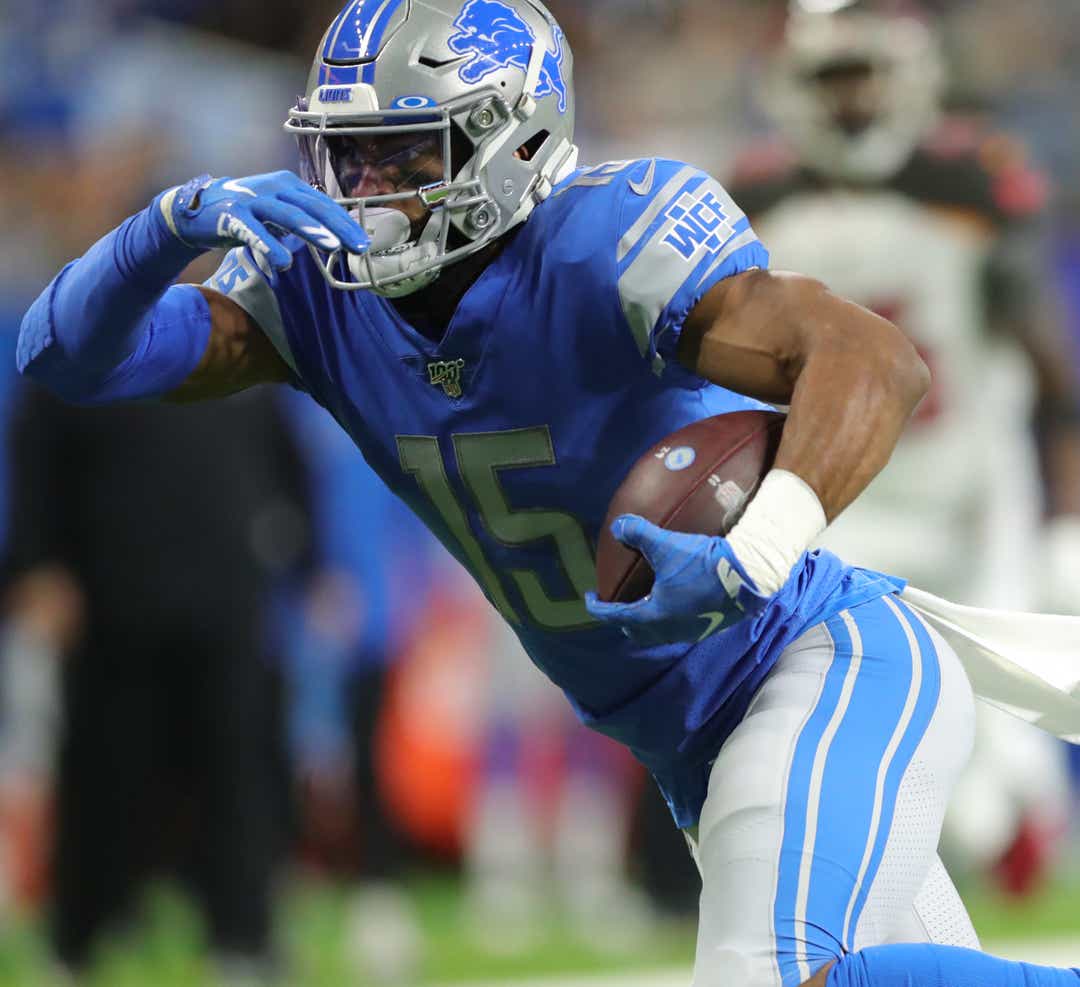 Kenny Golladay and Marvin Jones are expected to start at receiver this fall for the Lions, with Danny Amendola playing the slot. Rookie Quintez Cephus, off to a strong start in camp, should make the 53-man roster.

On Wednesday, they worked out defensive linemen Will Clarke, Kendall Coleman and Anthony Lanier, along with linebacker Jayrone Elliott, according to the daily transaction list tweeted by Sports Illustrated.

[ The Free Press has started a new digital subscription model. Here’s how you can gain access to our most exclusive sports content. ]