Allen Park — The Detroit Lions crossed one of the top, remaining items off the team’s offseason to-do list this week, finalizing a lucrative, multiple-year extension with offensive tackle Taylor Decker. The deal amounts to four additional years beyond the 2020 season with $60 million in new money and more than $40 million in total guarantees.

The Lions had long communicated to Decker they liked him as a player, but the extension confirms they view him as a critical part of the team’s foundation. As Lions coach Matt Patricia said during a Wednesday morning video conference, Decker represents everything the team is about. 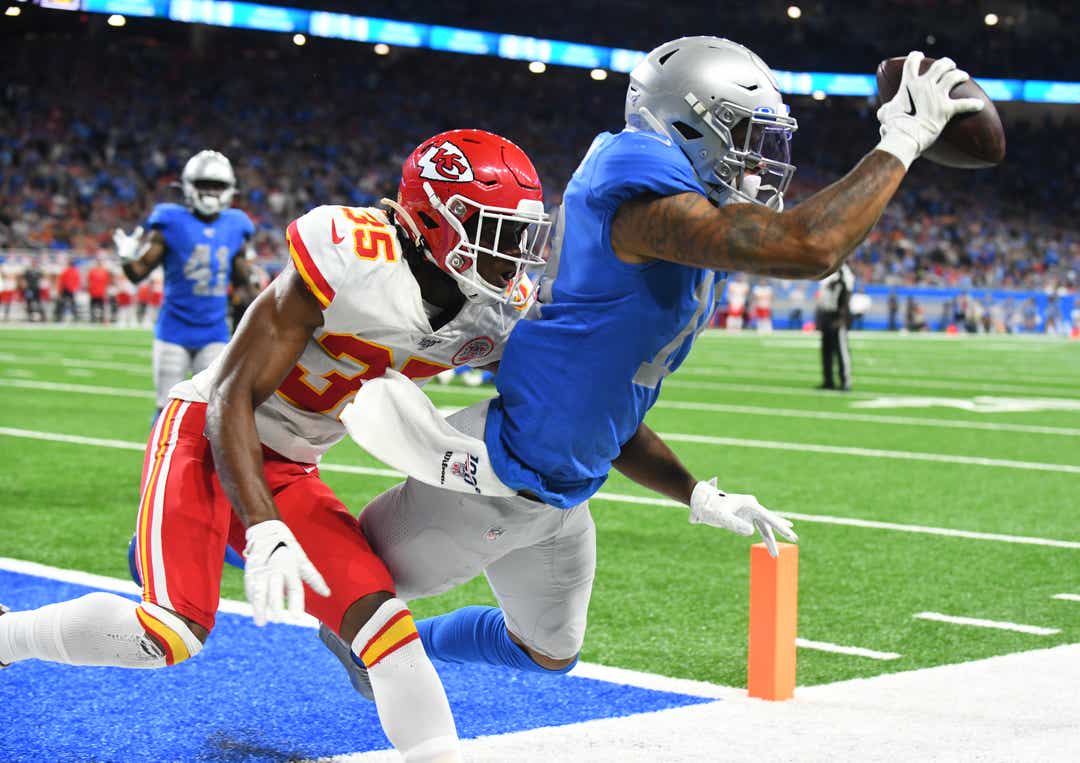 “I’ve just seen so much growth in him over the last couple years in his ability to get better at the position, just be more consistent, his technique, his leadership is outstanding, the way that he approaches every single day,” Patricia said. “He’s just been a really consistent guy for us on the offensive line. I would say his overall football knowledge has just really increased with the different types of looks and protections, blitz packages that they see on the offensive line, the run game, just overall improvement by him each year. .

“I think he’s having a great camp,” Patricia continued. “I think he’s working really hard. He’s been the same guy every day. I just couldn’t be any happier for him in general with his development as a player and obviously everything that goes along with that for his future.”

Decker is a rare example of a player the Lions have been able to draft, develop and retain for multiple years after the expiration of their rookie contracts. Since 2010, the team has rarely re-signed drafted talent to multi-year extensions. Including Decker, that group is just seven players.

With Decker locked down as a cornerstone, here are the next three players who should be next in line for significant extensions with the Lions.

If the Lions are about no-nonsense, hard workers who produce, locking up Golladay is a no-brainer. And with the timeline Bob Quinn has established for getting these deals done ahead of the regular season, don’t be surprised to see something finalized in the coming week.

A third-round pick out of Northern Illinois, Golladay has wildly exceeded all reasonable exceptions. Scoring two touchdowns in his debut, he hasn’t slowed down, topping 1,000 yards each of the past two seasons, while leading the NFL in scoring grabs in 2019.

Obviously, he’s not going to come cheap. A tier below the elite performers at his position, don’t be surprised if Golladay commands around $16 million per season, firmly placing him as a top-10 annual earner among receivers.

But with his steady improvement on the field and the total lack of concern about off-field issues, there’s little reason to believe he doesn’t deserve the pay day.

Much like Golladay, Walker has exceeded all expectations as a third-round pick coming out of a non-traditional producer of NFL talent in Louisiana-Lafayette.

Playing sparingly as a rookie behind the established veteran tandem of Glover Quin and Quandre Diggs, Walker performance in the limited role showed he needed more snaps in his second season.

Beyond the impressive physical gifts, Walker is highly versatile. The team can comfortably line him up in the box, deep or in man-to-man coverage on an opposing tight end.

After years of suppressed contract value for the position, safeties have started to cash recently. Kevin Byard, Eddie Jackson and Budda Baker have all secured deals averaging north of $14 million in the last year.

If Walker makes another developmental jump in his third season, particularly if he increases his turnover production, he could make a case to join the group. 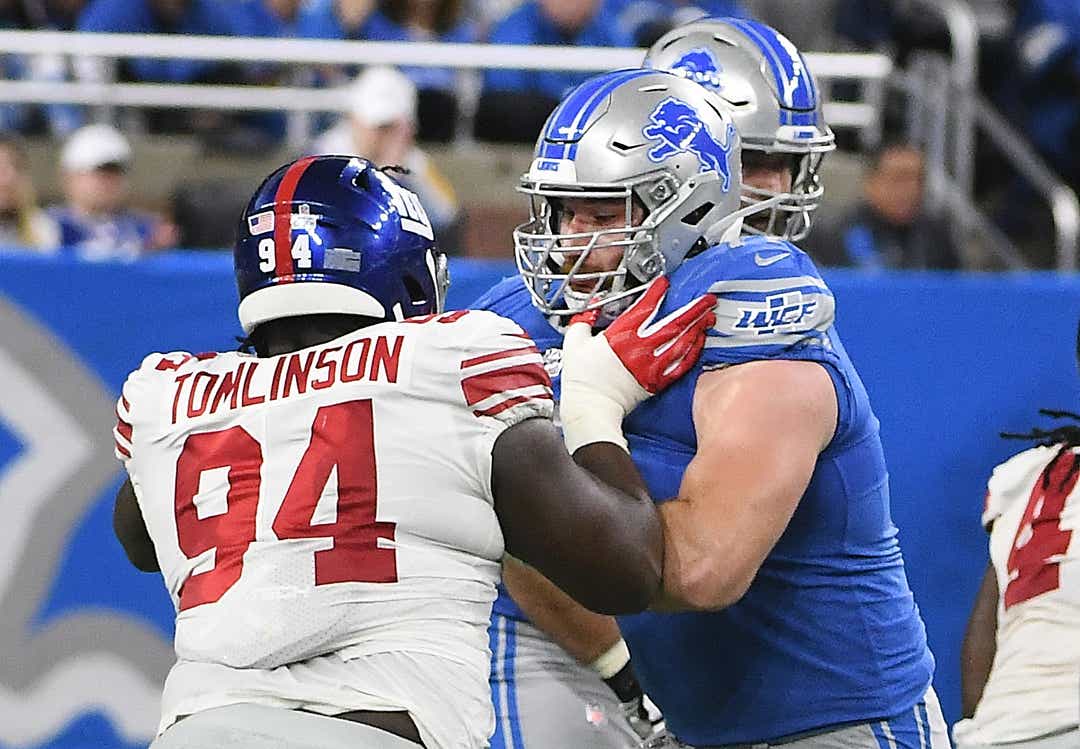 The Lions have time on their side with Ragnow. As a first-round pick, the team holds a fifth-year option on his rookie deal, which buys them an extra offseason to negotiate, similar to what just happened with Decker.

As an interior offensive lineman, Ragnow naturally flies under the radar. And he’s not going to be in the conversation for Pro Bowls or All-Pro honors until the Lions start having more team success, but entering his third season, any questions about the individual talent are quickly evaporating.

The center position is one of the most critical on the field because of the mental demands layered on top of the physical performance. Centers are responsible for identifying what the defense is showing pre-snap and relaying that to the rest of the line. Ragnow is reliable on all fronts.

While no longer considered building blocks, nor players the Lions drafted and developed, the team has a couple older veterans who are key contributors on expiring deals.

Safety Duron Harmon, who arrived via trade this offseason, will likely see his future tied to the coaching staff. If Patricia and company survive beyond this season, it’s conceivable they try to bring back the versatile, playmaking veteran.

And while he’s definitely not the priority as long as Golladay remains unsigned, Marvin Jones has had a successful stint since signing with the Lions in 2016. Durability is an issue, but he checks all the boxes, otherwise. And it’s tough to ignore the 27 touchdowns in 53 games. Age is the biggest concern; Jones will be 31 years old by the start of the 2021 campaign.